Eat this type of fiber to keep your gut healthy

We all know that eating well keeps us healthy, but what about your gut bacteria? What do they eat?

Food components that feed “good” gut bacteria are known as prebiotics. They are a type of fiber we consume with our diet and, although we do not directly digest fiber, it provides a good source of nutrition for all the microbial communities living in your gut – even changing its composition for the better. Here, we explore exactly what makes inulin one of the most popular prebiotics, and why you ought to include it in your daily diet.

Why inulin is good for the gut

Inulin is a complex sugar (carbohydrate) that cannot be digested by us; instead, it is consumed by the beneficial bacteria in the gut1. It is found in various vegetables and has many health benefits. For instance, inulin helps counter constipation and increases stool frequency2.

After more than 10 years of research, scientists also discovered that inulin increases populations of beneficial gut bacteria such as Bifidobacterium3. It serves as food for bacteria and thus allows the number of bacteria to grow. Bifidobacterium is renowned for being a type of good bacteria, since it helps us stay healthy, suppresses the growth of potential pathogens in the gut and stimulates the immune system.

What’s more, as inulin is fermented (digested) by the bacteria, it transforms into another beneficial substance – short-chain fatty acids (SCFAs). These are important for both keeping the gut healthy as well as supporting the immune system4.

All these foods can be helpful in improving the composition of the microbiome. According to previous research, positive changes were observed in people that consumed 5-20g of inulin per day. After only 2 weeks the populations of the “good” gut bacteria had notably increased. However, it is important to remember to go slowly when adding fiber to your diet, as most people can only tolerate up to 15g of inulin per day.

After only 2 weeks the populations of the “good” gut bacteria had notably increased.

Otherwise, inulin extracted from chicory root is also commonly added to many popular products6. Due to its reduced caloric value (1g of inulin contains 1.5 kcal) and dietary fiber properties, inulin is used to:

Apart from improving the microbiome composition, inulin has proven helpful in reducing constipation. In 2017, a study in Hungary monitored 219 children (3-6 years old) who consumed inulin for 24 weeks. The results revealed that among the children who consumed inulin, there were fewer cases of constipation and fever during seasonal infections7.

The addition of inulin to their diet prevented constipation and improved bowel movements.

Another study from Belgium observed healthy adults with mild constipation that consumed inulin. The addition of inulin to their diet prevented constipation and improved bowel movements. The participants also had more of the beneficial Bifidobacterium in their gut and less of the unfavorable Bilophila bacteria that can cause inflammation8.

All in all, inulin can improve our gut health and is a great addition to a balanced diet. It not only provides essential nutrition for the gut microbiome, but also promotes general wellbeing. 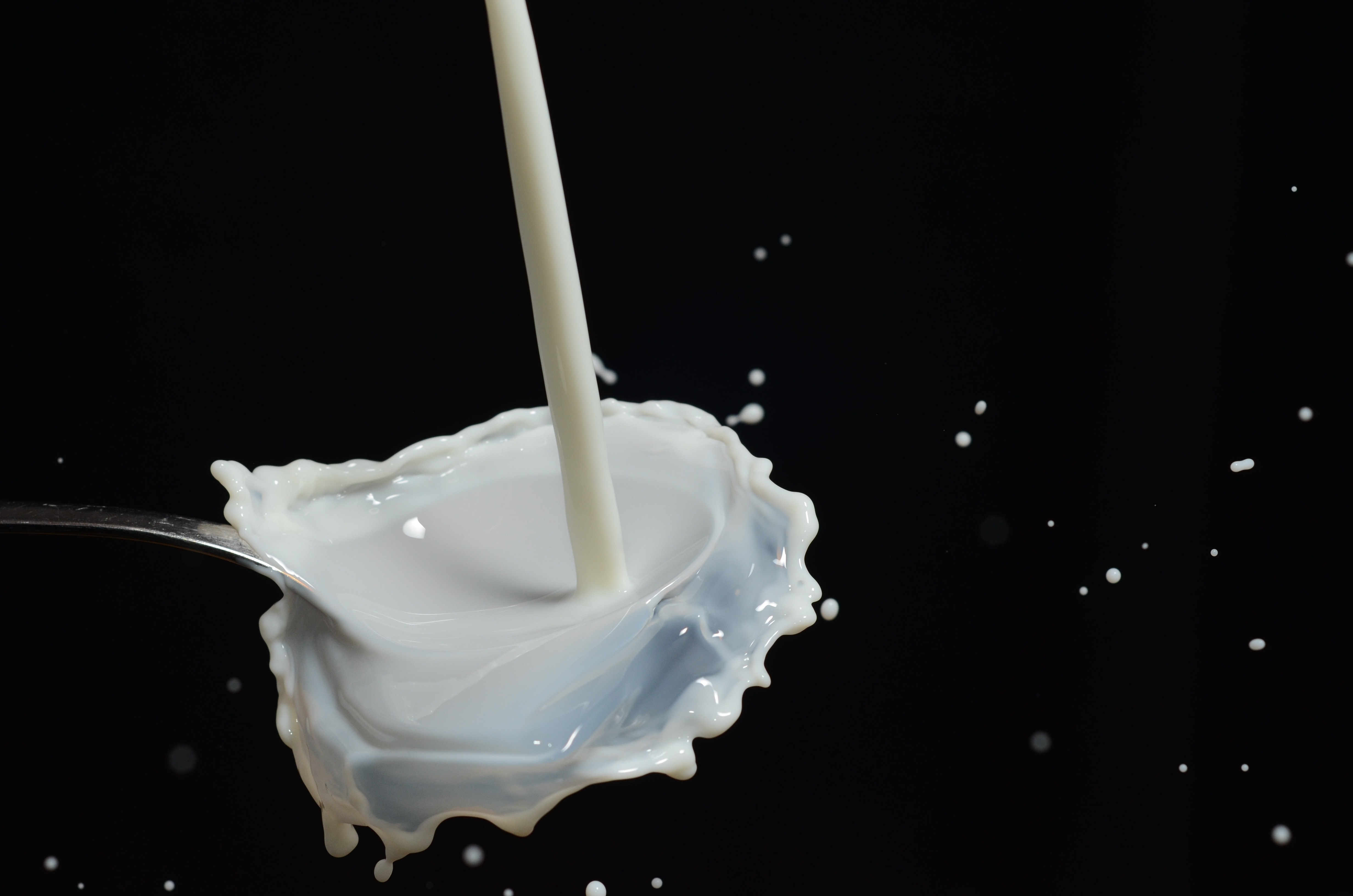