Candida & Other Microbes You Ought to Know About 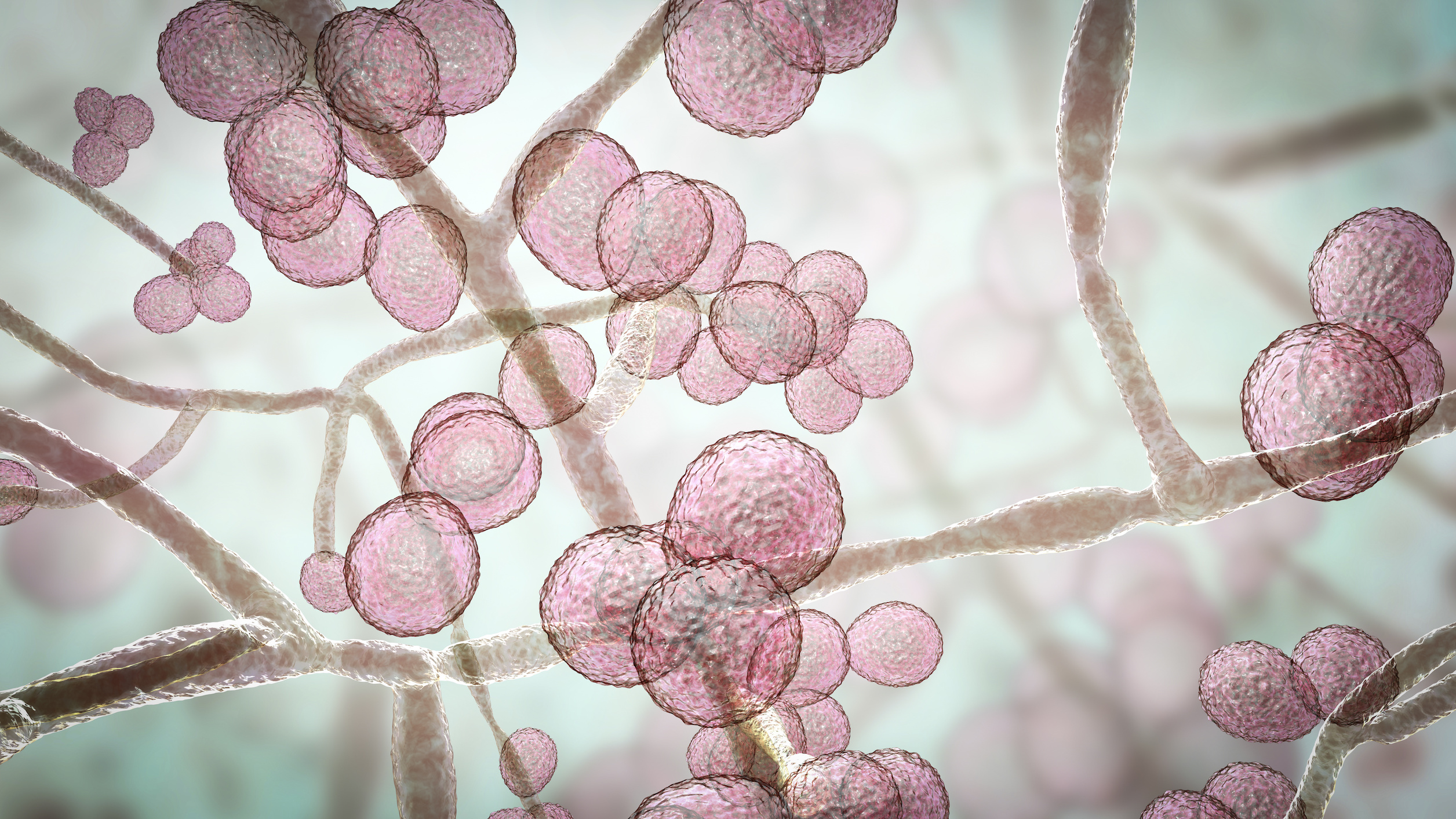 Sure, bacteria have a lot of mainstream attention. Whether they’re probiotics or pathogens – we get it. Still, there many other microbes to pay attention to. Here, we delve into some important yeast and parasites you should look out for when you get your gut test.

Every living thing on earth falls into one of these two groups: eukaryotes or prokaryotes. Their structure at a cellular level determines which group they belong to.

Bacteria are prokaryotes, meaning they lack a nucleus (a sort of centre to the cell that contains almost all of its DNA.)

Meanwhile, eukaryotes are organisms that contain a nucleus within a nuclear envelope. There are countless examples of eukaryotes, including single celled organisms like yeast and amoebae, as well as common foods such as potatoes and mushrooms.

A gold-standard for microbiome testing is 16S rRNA sequencing. This is a region that is found in all bacteria that includes variable regions. Thus, it’s a simple way to compare microbes and identify them.

Meanwhile, when it comes to eukaryotes, 18S rRNA is used.

Your gut is not only home to bacteria, but a whole array of other microbes. These all co-exist together, and impact your health. Here are some important ones to remember.

This is a common microscopic parasite lives in the gut. Researchers are continually working to better understand its role in health and disease. Nevertheless, researchers have reported that it is more common in normal-weight people than in overweight and obese people¹.

This is a yeast (type of fungus) that normally lives on the skin and inside the body, such as the mouth, gut and vagina. It generally doesn’t cause any problems, but can cause infections if it grows uncontrollably or ventures deep into the body – into the bloodstream, or organs like the kidney and heart.

Certain species of Candida are more scientifically documented, others have become renowned for their pathogenic properties. Here, are a few to remember:

The most notorious, this yeast is a common member of the gut. However, it can cause cause candidiasis when it overgrows.

Considered an emerging species, this yeast has been shown to lead to candidiasis³.

A normal human commensal that can also cause sepsis in immunocompromised people4.

A species involved in cases of candidemia – a Candida bloodstream infection5.

Important other microbes to look for in your test

As you may be aware, our reports now include a whole section dedicated to other microbes. Whether you get a Snapshot report, or join RESET+, you can find out your levels of these notable microbes:

PrevPreviousFree Gut Test You Can Do at Home

Should you test your gut microbiome?