Protect Your Brain As You Age

Research is continually showing that feeding our gut in the right way is crucial for improving and even preventing cognitive decline as we age – find out how to protect your brain.

The complex bidirectional interaction that occurs between gut and brain, called the gut-brain axis (GBA)² has changed many ways of thinking. Among these, is the relation between what we eat and the effects on our body.

Previously, the general belief was that the food we ate was responsible for releasing compounds more or less beneficial for our body or brain health.

This idea has had a very big impact, especially within the scope of mental disorders. What if a microbiome-friendly diet can prevent or even stop the occurrence of certain diseases?

The workings of our brain revolve around our ability to acquire knowledge, use information and reason. These functions all combine into what we call “cognitive function,” and describes our memory, attention and decision-making abilities³.

As we age, cognitive function declines. In some people, the deterioration is very soft, whereas for others it is more aggressive and leads to cognitive impairment – resulting in struggles with learning and remembering.

Despite a big interest in the GBA, only a few interventions have analysed the link between cognitive impairment and gut microbiota in the elderly. Almost all the information we have so far come from animal studies. That’s what makes this study so significant.

Looking at people aged between 48 and 60 years old, researchers used six different tests in order to evaluate the cognitive performance of participants6.

Turns out, people with greater microbial diversity performed better in 5 out of the 6 cognitive tests.

Those with higher microbial abundance and number of species also had better scores in one of the tests.

Akkermansia, Branesiella and Lachnospiraceae FCS020 group were positively associated with the improvement of some of the cognitive tests

This study does not come without limitations. However, the findings are consistent with previous interventions performed on animals. They concluded that short-chain fatty acids (SCFAs) seem to play a pivotal role when talking about the brain.

Short-chain fatty acids (SCFAs) seem to play a pivotal role when talking about the brain.

SCFAs are metabolites produced in the large intestine thanks to the bacterial fermentation of dietary fibres and resistant starches. There is growing evidence that they play a very important role in the regulation of the central nervous system both directly and indirectly8.

In animal models, butyrate, one of the SCFAs, had a protective effect against vascular dementia, cognitive impairment and metabolic risk factors for cognitive decline and dementia.

In addition to this, the study shows that after 12 weeks of treatment, people receiving probiotics have better mental flexibility and were less stressed compared to the group that did not receive probiotics.

Even if it has not been confirmed, the beneficial effects of the diet might come from the presence of nutrients such as omega-3, polyphenols, fibres and vitamins1.

This intervention is one of the few evidences that links the association between gut microbiota and cognitive impairment in humans. More studies like this are fundamental to acquire more specific and precise knowledge on the topic.

Unfortunately, these interventions are difficult to carry out and also have many factors that can influence the outcome.

However, the findings of Meyer and colleagues pave the way for prevention and treatment of cognitive impairment in later age. In this scenario, a healthy and balanced diet during life might be the key for a healthy brain. 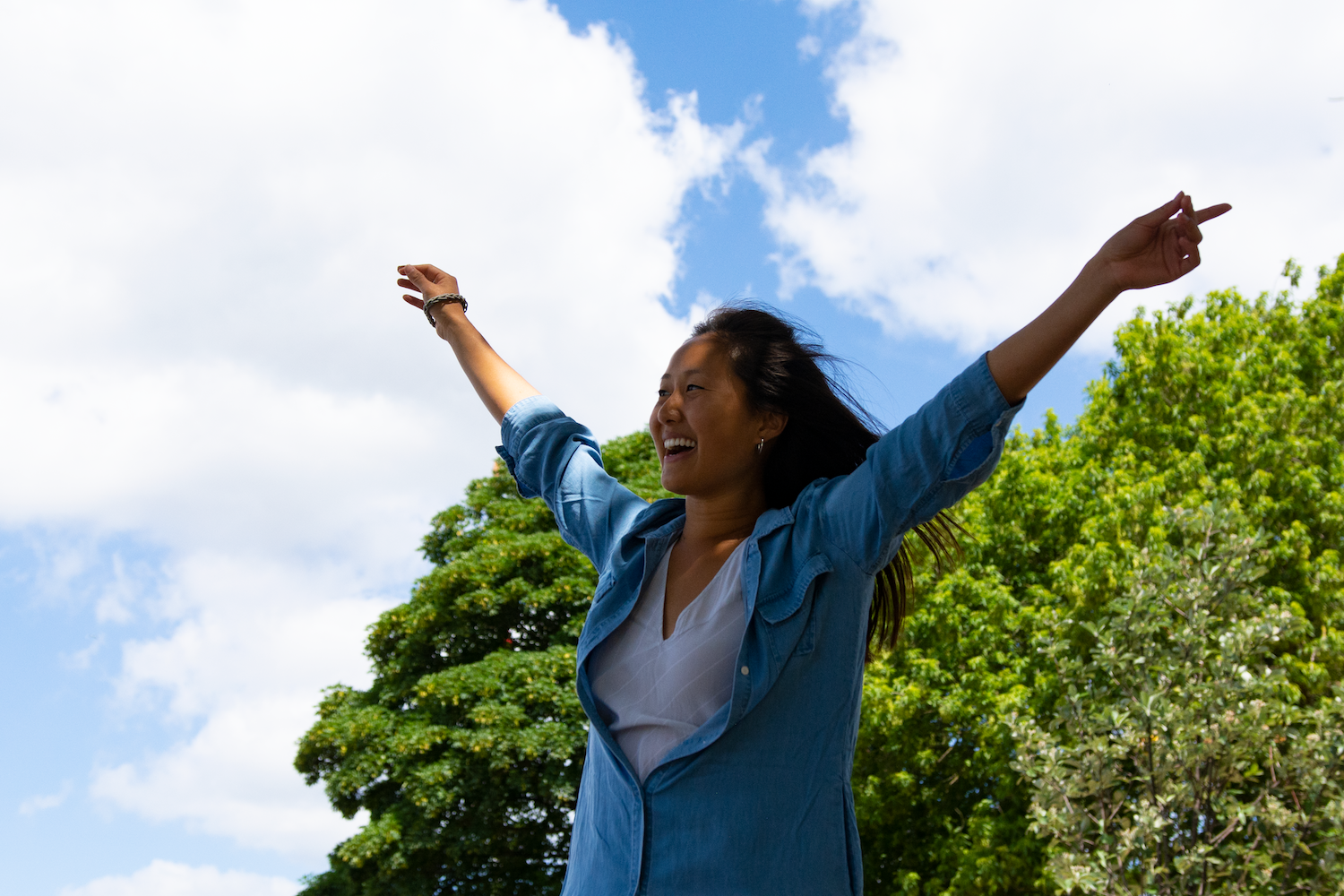 Alleviate Anxiety With These 5 Microbes

Working from Home? One Fatty Meal Can Kill Your Concentration