Use Your Gut Microbiome to Lose Weight 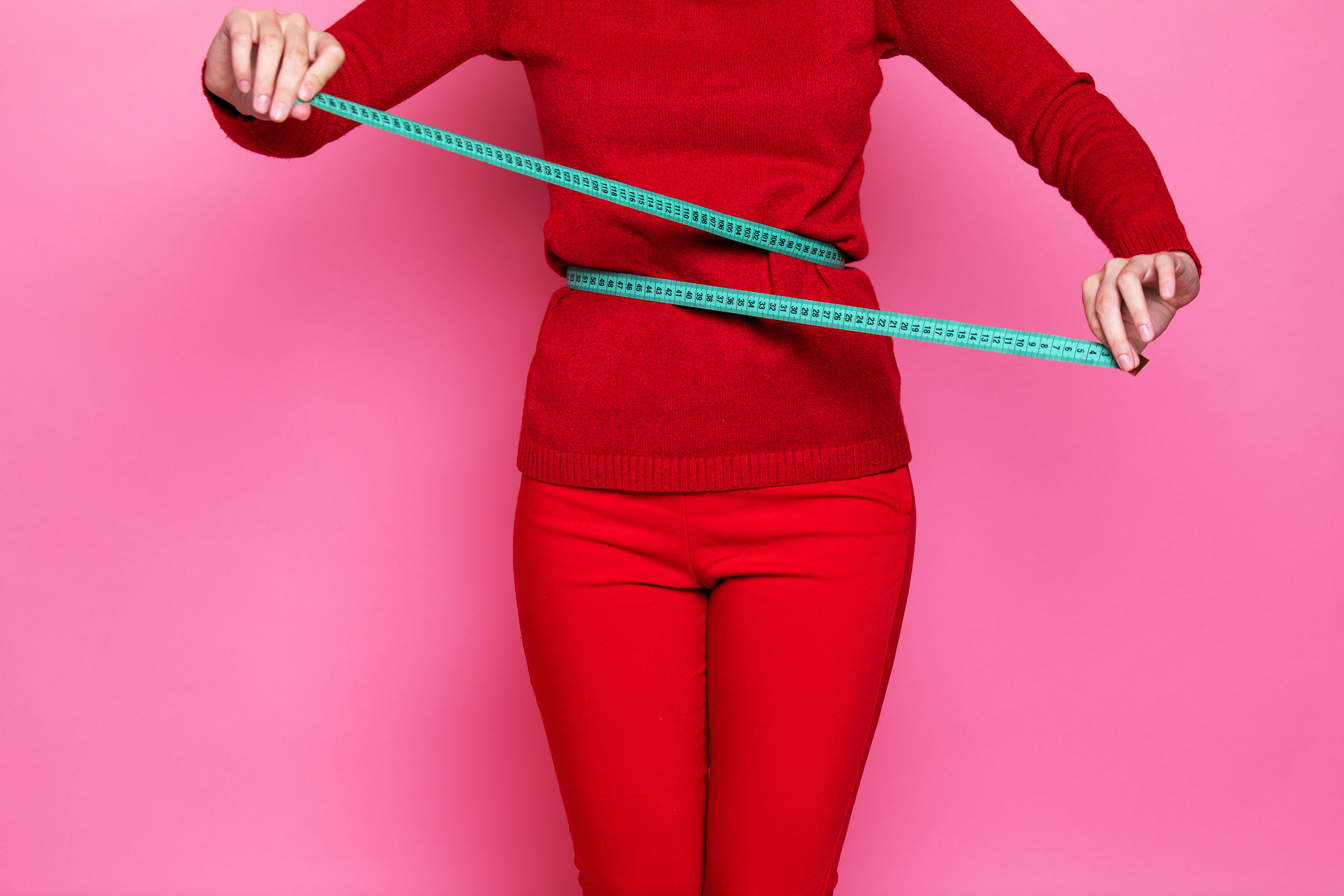 The gut microbiota is made up of trillions of bacteria, forming an ecosystem that interacts with the human body. It is involved in many critical functions such as immunity, metabolism and digestion1. However, when the microbes are out of sync, also known as dysbiosis, you might be in trouble. A decrease in beneficial bacteria, or an increase in pathogens can affect the body’s homeostasis – a fancy term for having a well-balanced microbiota. This, in turn, can affect your weight. Although bacteria will not make you skinny or fat, they can help regulate nutrient absorption, metabolism and gut health. Scientists are working hard on discovering which bacteria, in particular, are involved in weight regulation. Currently, two bacteria have well-established links to weight loss. Let’s meet them, shall we?

If you are a GUTXY blog reader, you will be well aware that we’ve already mentioned this beneficial microbe before. If you’re new here, let’s recap! A. muciniphila is a bacterium that feeds off the lining of the gut, stimulating its production and enhancing the barrier between the gut and the rest of the body. It converts mucus constituents into short-chain fatty acids (SCFAs,) such as acetates that then regulate appetite and fat storage 2. Studies show that A. muciniphila is inversely associated with obesity3 and that probiotic supplementation with A. muciniphila improves metabolic health 4.

You could boost your A. muciniphila abundance with probiotics or by including foods like walnuts, chili peppers, cranberries, grapes and flaxseeds5,6,7.

Christensenella minuta – the new kid on the block

Christiensenella minuta is a newer bacterial species, discovered in 2012. Its function in the human gut is not yet fully understood, but some research points towards protein and fibre fermentation 8. Since the discovery of Ch. minuta, researchers have found that it has a strong hereditary influence, meaning that its abundance might be passed on genetically. Studies show that it is significantly more abundant in lean people with a low body mass index9, and it is significantly less common in pre-diabetic patients 10. Researchers from Cornell University, together with a King’s College team, discovered that, when mice with a microbiota transferred from an obese person, had additional Ch. minuta added, they actually gained less weight compared to Ch. minuta free mice.

To boost your Ch. mintua abundance, make sure to add legumes¹¹ to your diet, as well as foods rich in Resveratrol, such as red grapes, cranberries, strawberries and blueberries. Also, stay away from refined sugars¹².

If you would like to see whether your weight management struggle is related to the lack of these two bacteria, try RESET+. With exclusive new technology, unseen anywhere else, RESET+ is our tailored gut wellness program that uses your microbes as a marker of how diet changes affect your gut and thus, your health.

PrevPreviousBeneficial Bacteria: A Focus on Akkermansia muciniphila
NextWhen Will the Coronavirus Lockdown End? Our Poop Could Tell Us.Next 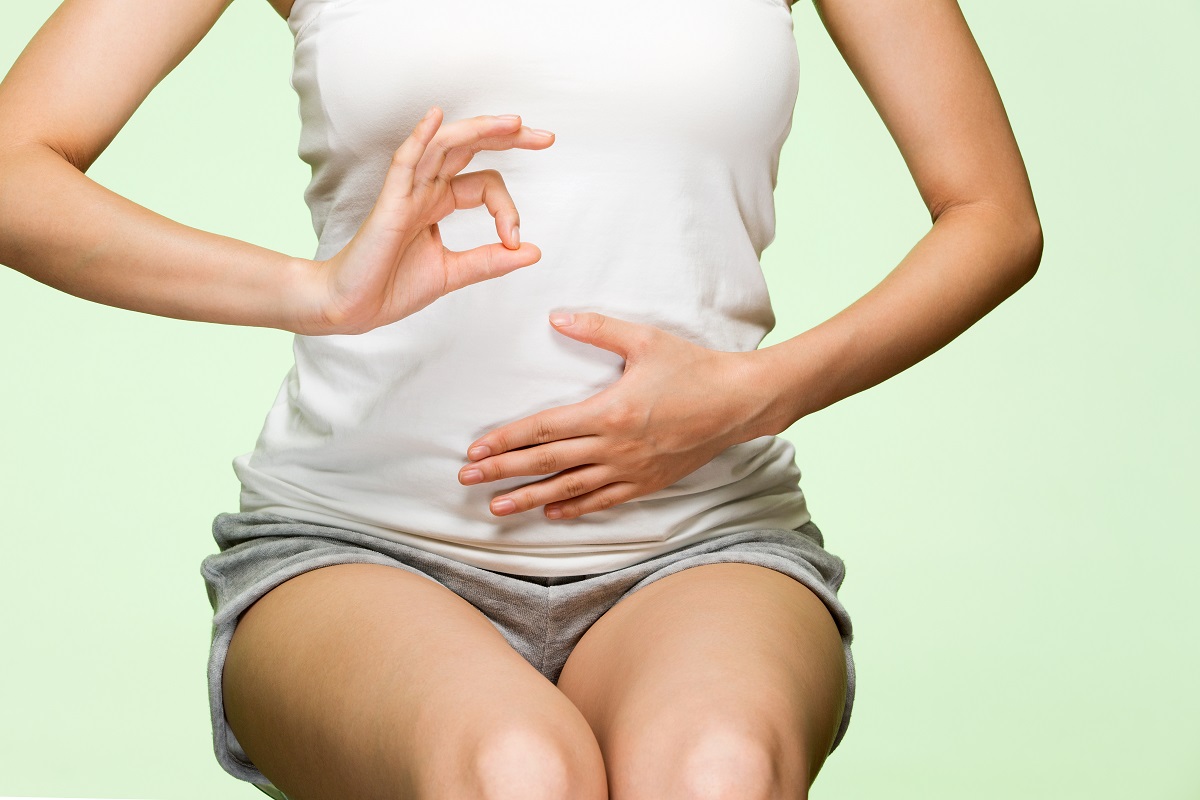 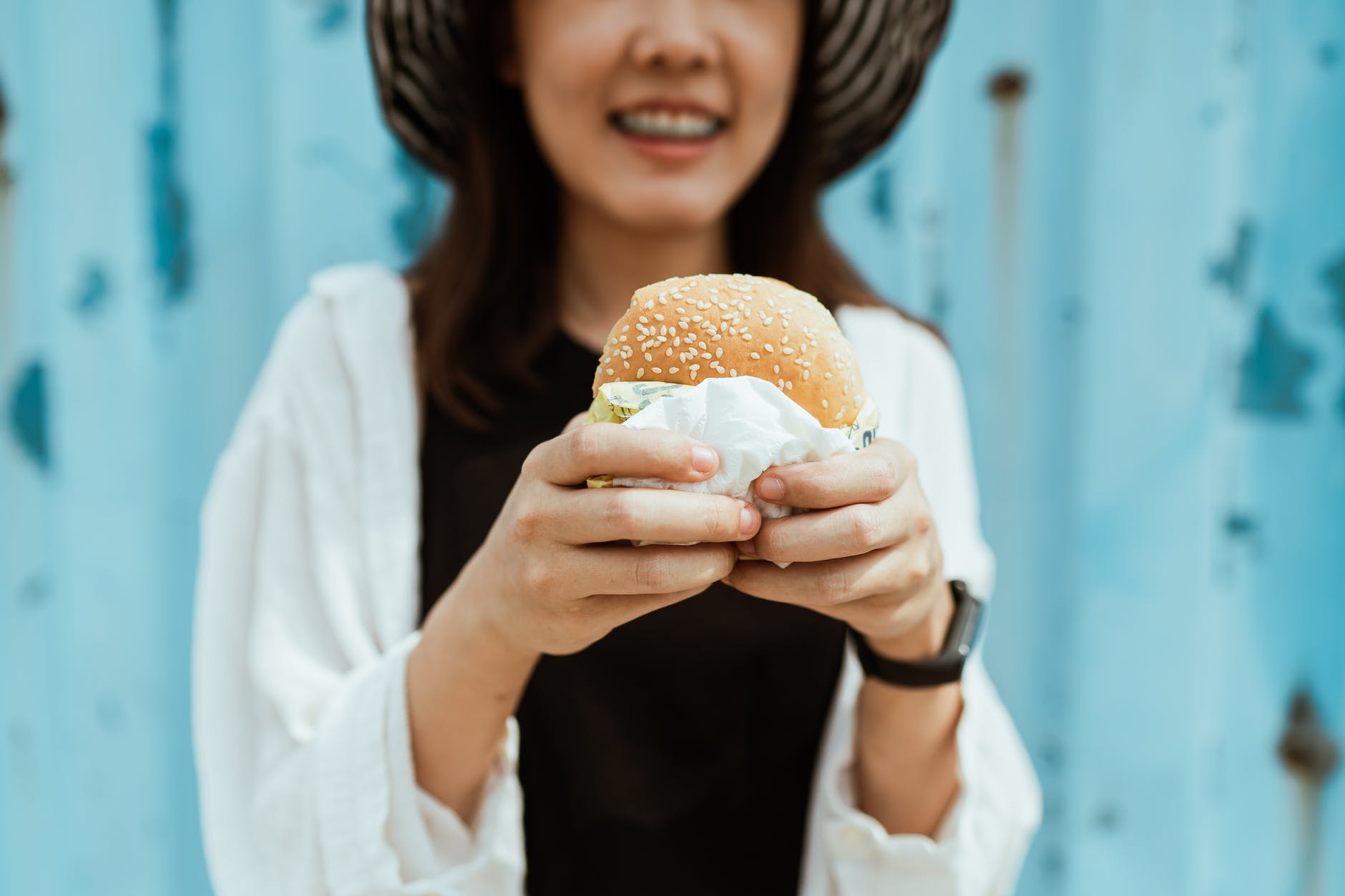 Understanding the Role of Gut Microbes on Eating Behaviour 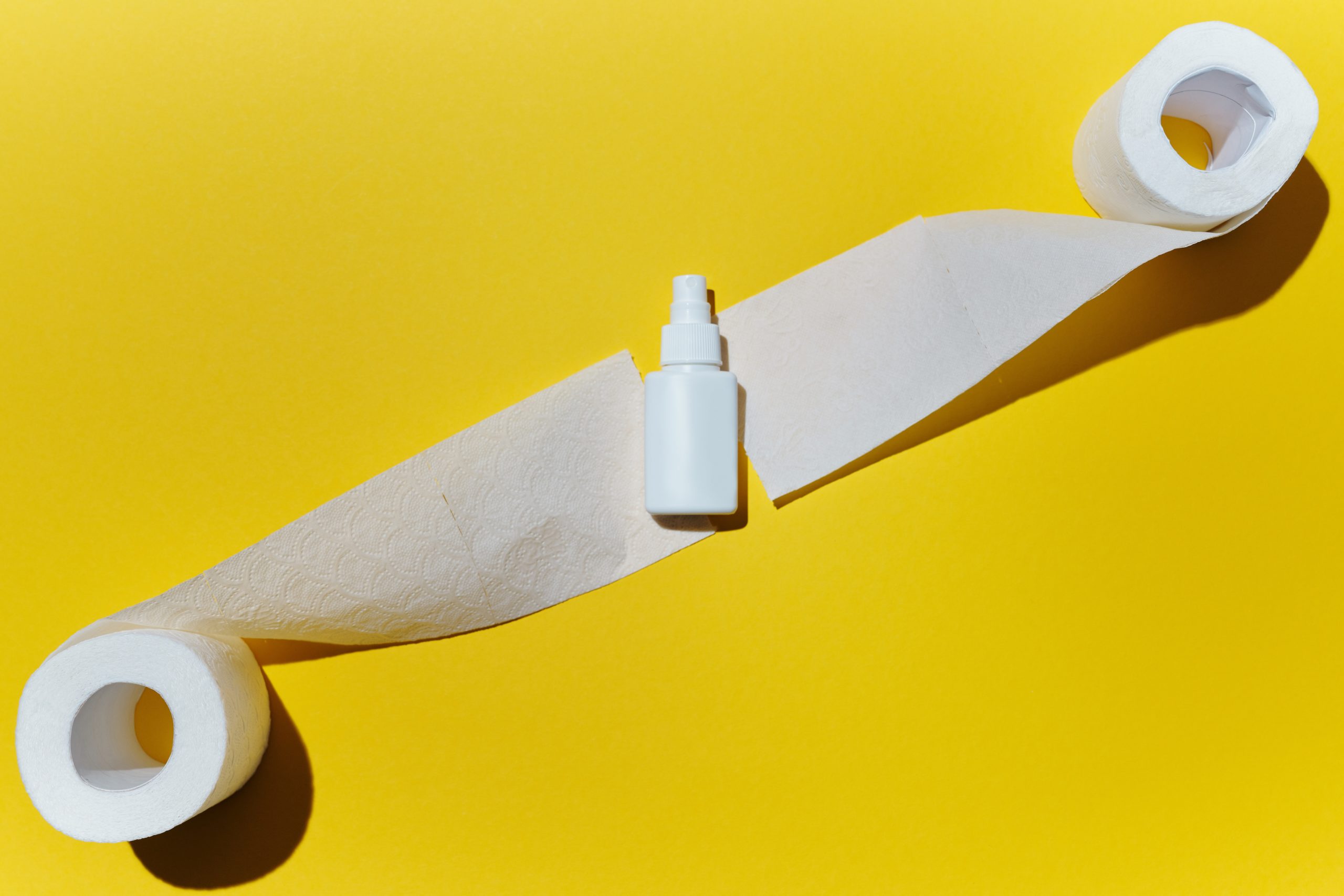 Coronavirus Infection Persists in the Gut for Weeks