How does a vegan microbiome differ? Vegan diets have grown in popularity – but, are they actually healthy? Let’s look at the science.

Veganuary is officially over.

Established in 2014 in the UK, Veganuary is a non-profit organisation that encourages people worldwide to try eating a vegan diet for January (and beyond.)

Although official figures have yet to be released, it’s been reported that 2022 has been the best year yet.

British businesses have pounced on the chance to offer new vegan meals and launch vegan product ranges in accordance with the campaign.

Much of the campaign’s success is its lighthearted tone, and flexible approach – you’re only “trying” it for a few weeks, not going anywhere.

What is a Vegan Diet?

Nevertheless, those following a vegan diet must be mindful of nutrient deficiencies, particularly making sure to supplement with vitamin B12³. 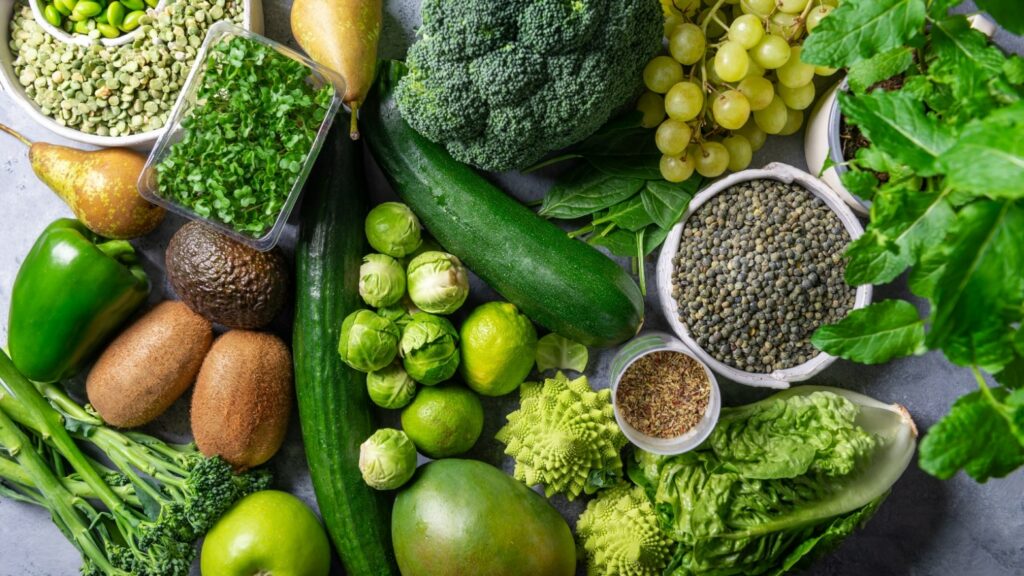 You may be wondering, why are more people trying vegan? Motivation generally falls in three main brackets¹:

Veganuary’s own research reported this was split with animal welfare leading (46%) compared to those doing it for environmental reasons (21%) and their own health (22%.)

The campaign sees the biggest participation in Britain, but there appears to be some growth in the US and other countries like Argentina, Germany, and Sweden.

The arguments for animal welfare and ethics don’t take that much thought. The drive for cheap animal products has created an enormous industry: factory farming has been calculated to account for approximately 31 billion land animals and up to 215.9 billion fish globally at any given time.

And that’s not all. Up to 80% of antibiotics in the US are for factory-farmed animals, creating a deep concern in the scientific community of the emergence of superbugs.

Thanks to documentaries like Cowspiracy, awareness of the environmental impact of factory farming has become a lot more clear-cut. Scientists estimate that reducing meat consumption can reduce global CO2 emissions by up to eight billion tonnes per year, as well as globally free up several million square km of land by 2050.

Scientists estimate that reducing meat consumption can reduce global CO2 emissions by up to eight billion tonnes per year, as well as globally free up several million square km of land by 2050.

Nevertheless, the greatest debate is around whether eating vegan is beneficial for health.

Is a Vegan Diet Actually Healthy?

The answer? It depends.

Billy eats a clean diet: vegetables, little-to-no processed foods or dairy, and some meat for dinner.

In this way, it’s a bit of a no-brainer. Of course, the less processed your diet is, the better.

Now, say we’re looking at two people that eat fairly similar: apart from the occasional indulgence, they’ll usually cook their own food and eat a variety of food.

It depends on the type of vegan diet. If you’re mainly eating potato chips and processed soy burgers, you won’t be getting the benefits.

Consuming a lot of fruits and vegetables provides a bunch of antioxidants and flavonoids.

Vegan gut microbial profiles appear to be unique in many regards:

Consuming plant foods full of fiber, such as barley, brown rice, wheat bran, and other whole grains, has been reported to raise butyrate-producing microbes14, 15. Phytochemicals found in plant foods can also increase beneficial bacteria, including probiotic Lactobacillus and Bifidobacterium16.

There are other notable shifts in the microbiome as diet is changed. Consuming little plant-based foods can lead to greater penetration of the intestinal barrier since low-fiber fibers can shift the community from fiber-degrading to mucus-degrading bacteria¹⁷. This can, in turn, negatively affect immune responses and lead to the production of pro-inflammatory metabolites that can propel disease processes18.
These are some of the findings available. Of course, there’s still a need for more research to deepen our understanding of how plant-based dietary patterns influence the microbiome. 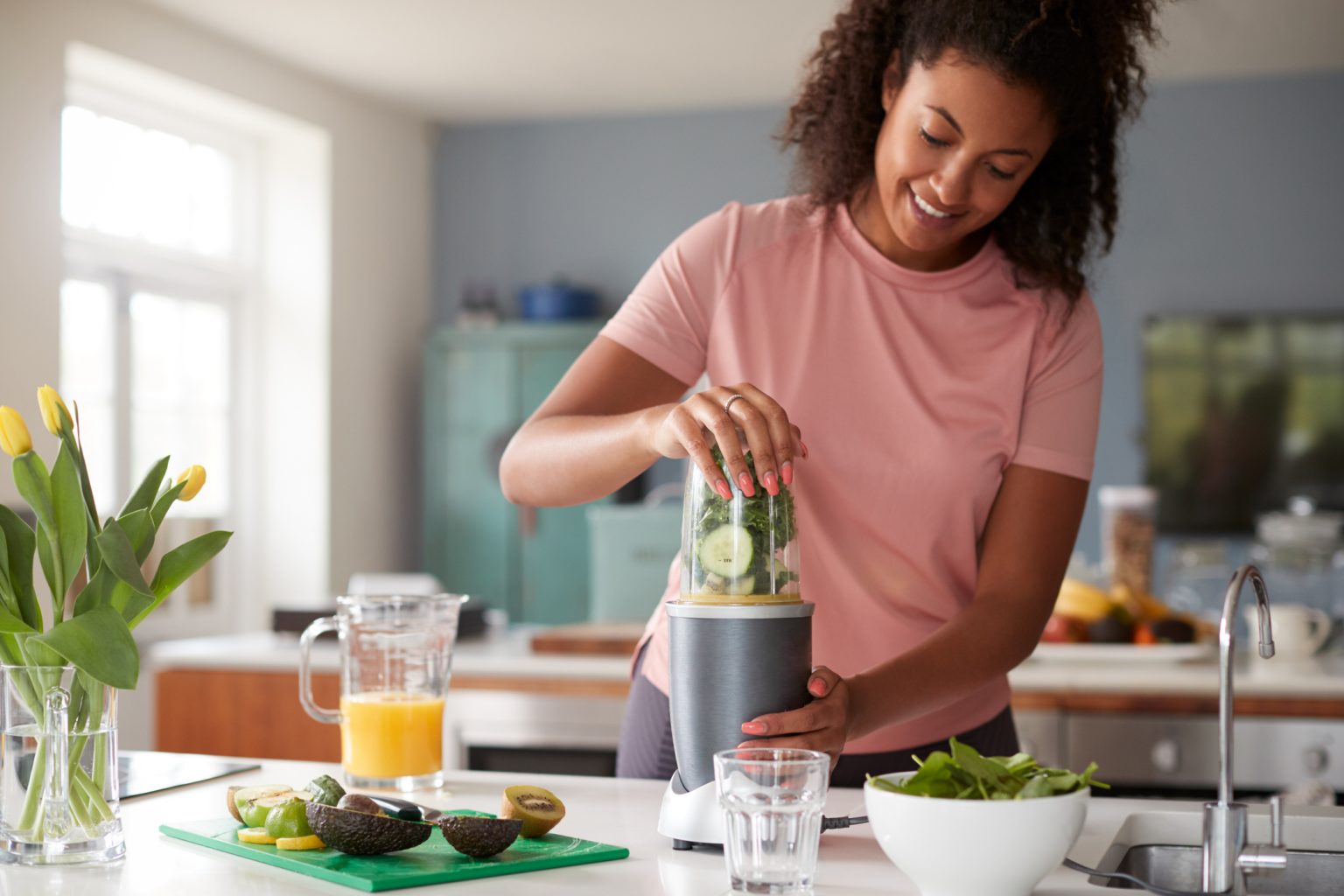 Compared to standard, omnivorous diets, numerous studies have reported that a vegan diet can significantly help with weight loss10, 19, 20, 21.

For instance, one study split 186 participants into two groups: those on a vegan diet and a control group22. The results were rather impressive:

One recent study involved 62 overweight participants, who tried a Mediterranean or vegan diet23.

Although there are many different types of Mediterranean diets, in this group, the participants ate a variety of plant-based foods, olive oil, and a low/moderate amount of meat, dairy, and eggs.

After 16 weeks, people eating a Mediterranean diet lost 1.5kg, compared to the 7.9kg lost for those following a vegan diet.

After 16 weeks, people eating a Mediterranean diet lost 1.5kg, compared to the 7.9kg lost for those following a vegan diet.

The Dangers of a Vegan Diet

With increasing popularity, many companies (from McDonalds to KFC) are trying to cash in on plant-based options.

Although this is great for convenience, it’s not the best for health.

Ultra-processed fake meats and cheeses may not contain animal products, but they will typically be high in oils, sugars, and other undesirable components.

Sure, they can be valuable as a transition tool, when you’re craving something familiar and more decadent. However, over the long haul, it’s important to only include these foods as an occasional indulgence – not a staple.

Bottom line: A vegan diet should be full of fresh plants, not fake products. 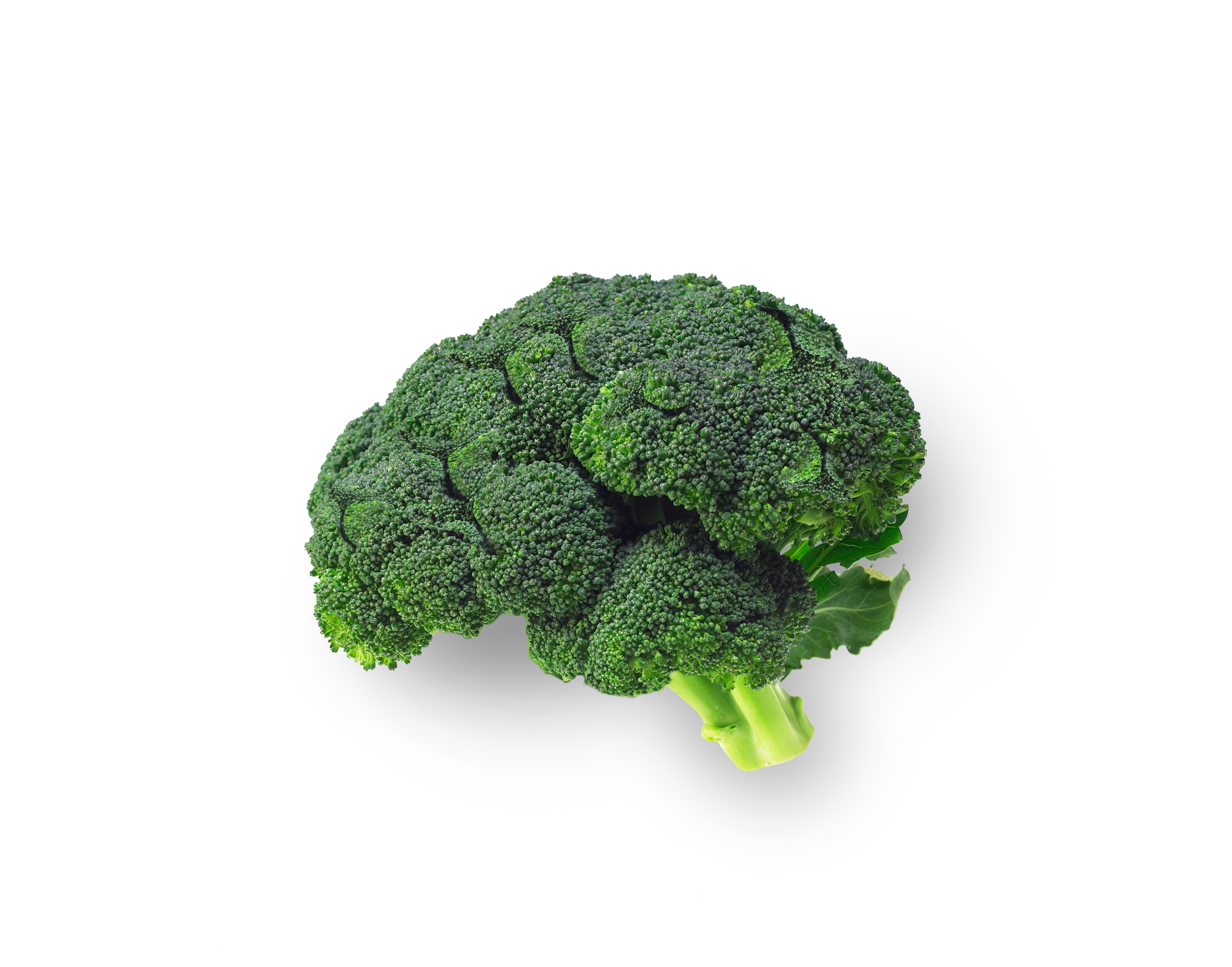 How a Plant-Based Diet Affects Your Gut Microbiome