Skin Allergies: What’s Gut Bacteria Got to Do with It? 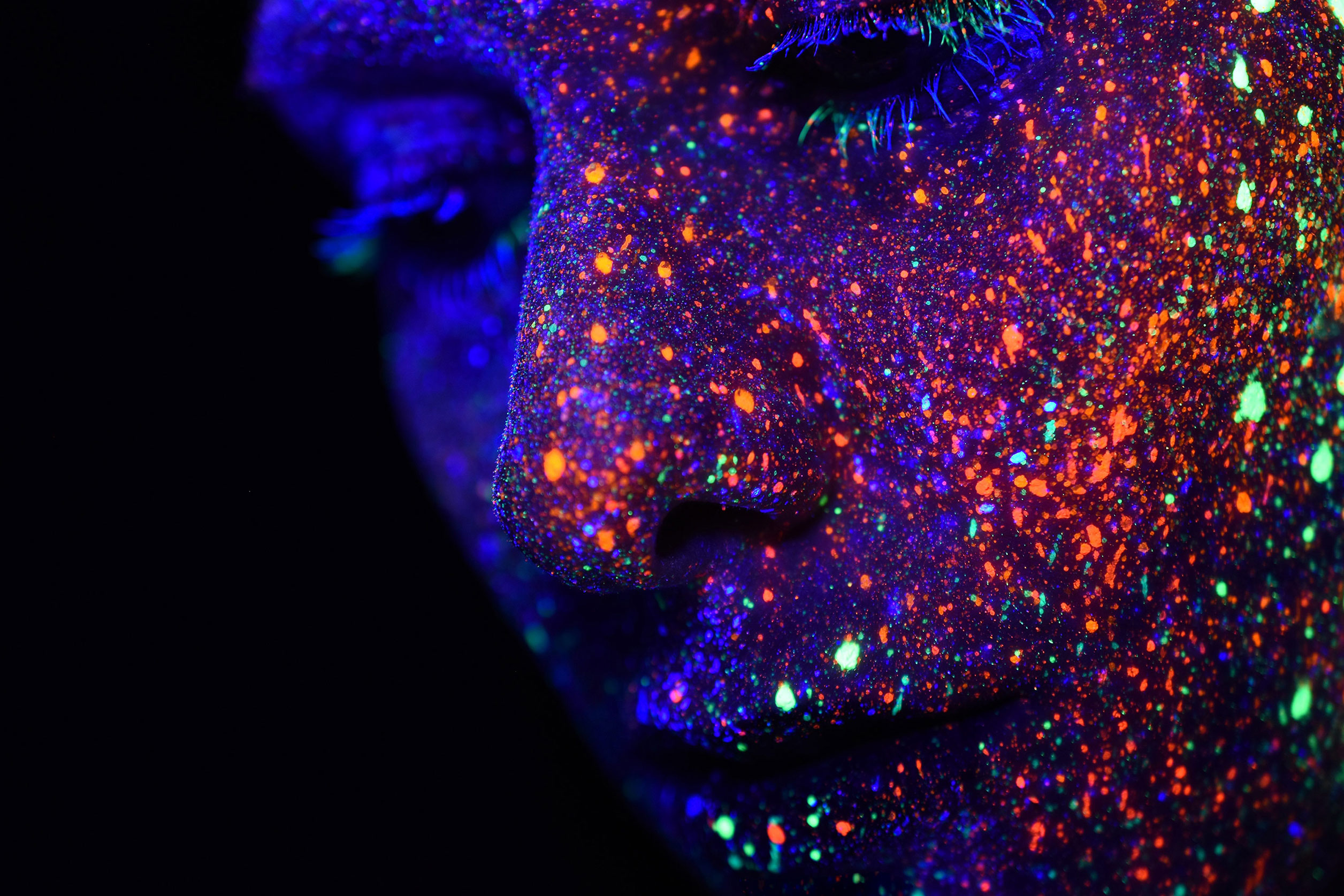 Your gut microbiota, skin allergies and a protein against viral infections are all linked. Researchers report that a faulty immune system can change the composition of the gut microbiota, causing severe allergic skin reactions.

Your face is a window to your soul! But what if your face –or your skin in general – suddenly turns red, feels burning hot or gets terribly itchy? Chances are you are allergic to something – to what, dammit?! – and you’ve likely tried everything to get rid of that annoying rash. Have you thought that your gut might have something to do with it?

Scientists have previously found that gut bacteria are linked to allergic reactions1. The question is how? In a new study2, a team led by two researchers from the French National Center for Scientific Research (CNRS) revealed that skin allergies can be caused by deficiencies in the immune system, leading to changes in the gut microbiota composition.

To investigate the link between the immune system, allergies and gut bacteria, the scientists used mice that were lacking a protein called MAVS. This protein is used by the immune system to detect viral infections. When they looked into the guts of these mice, they found that their bacteria composition was totally altered. These immuno-deficient mice had almost 30 times more bacteria belonging to the Deferribacteres phylum, as well as increased numbers of Bacteroides vulgatus.

Alterations in the gut bacteria composition resulted in greater permeability of the intestinal wall. This made it easy for specific gut bacteria to travel through the blood stream to the spleen and lymph nodes, increasing the severity of the allergic reaction.

What was striking, though, was that these mice appeared to have severe allergic skin reactions. Could there be a relationship between these two facts? To investigate this, the team transferred the altered microbiota to normal mice, and saw that they also developed severe allergic reactions. That means that the transplanted gut bacteria were responsible.

Moreover, the team showed that those alterations in the gut bacteria composition resulted in greater permeability of the intestinal wall. This made it easy for specific gut bacteria to travel through the blood stream to the spleen and lymph nodes, increasing the severity of the allergic reaction.

One great aspect of this study is that it paves the way for new, alternative treatments for skin allergies. Probiotics could be the way to go – especially when talking about allergies. In a comprehensive review of 23 studies, focused on the effects of different probiotics on seasonal allergies, we read that the majority of probiotics improved allergic symptoms compared to placebo treatment3.

A strain of Bifidobacterium lactis, for example, helped people with seasonal allergic rhinitis (hay fever) reduce their symptoms. In another study, Lactobacillus acidophilus provided a similar improvement in allergy symptoms

Still, the majority of these studies used different bacterial strains, making it hard to reach solid conclusions. Nevertheless, some strains seem to stand out. A strain of Bifidobacterium lactis, for example, helped people with seasonal allergic rhinitis (hay fever) reduce their symptoms4. In another study, Lactobacillus acidophilus provided a similar improvement in allergy symptoms.

Does this make probiotics the new treatment for allergies? There’s still more to answer. First, we need to figure out exactly which bacterial strains are beneficial for allergic reactions. Next, it’s important to know which probiotic will work for each of us. Given that everyone’s gut microbiome – as well as immune system and skin microbiome – is different, deciphering whether a certain probiotic will have a positive effect on your allergy can be rather tricky.

Until then, taking terrific care of our bodies, eating well, and using natural skin-care products – perhaps even powered with probiotics – are a few simple steps we can take to support our skin in the best possible way! 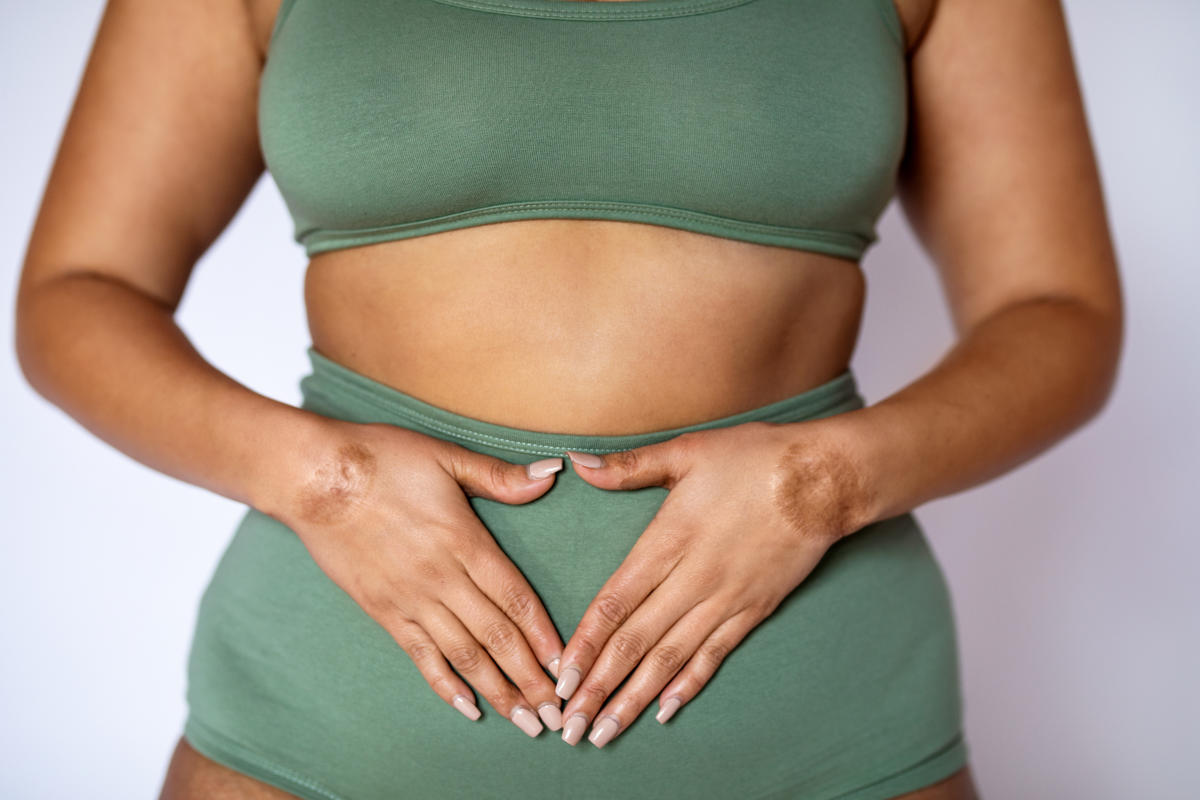 It All Starts with the Gut: Diet & Lifestyle Interventions for Improved Immunity