Intermittent Fasting: For Your Gut’s Sake 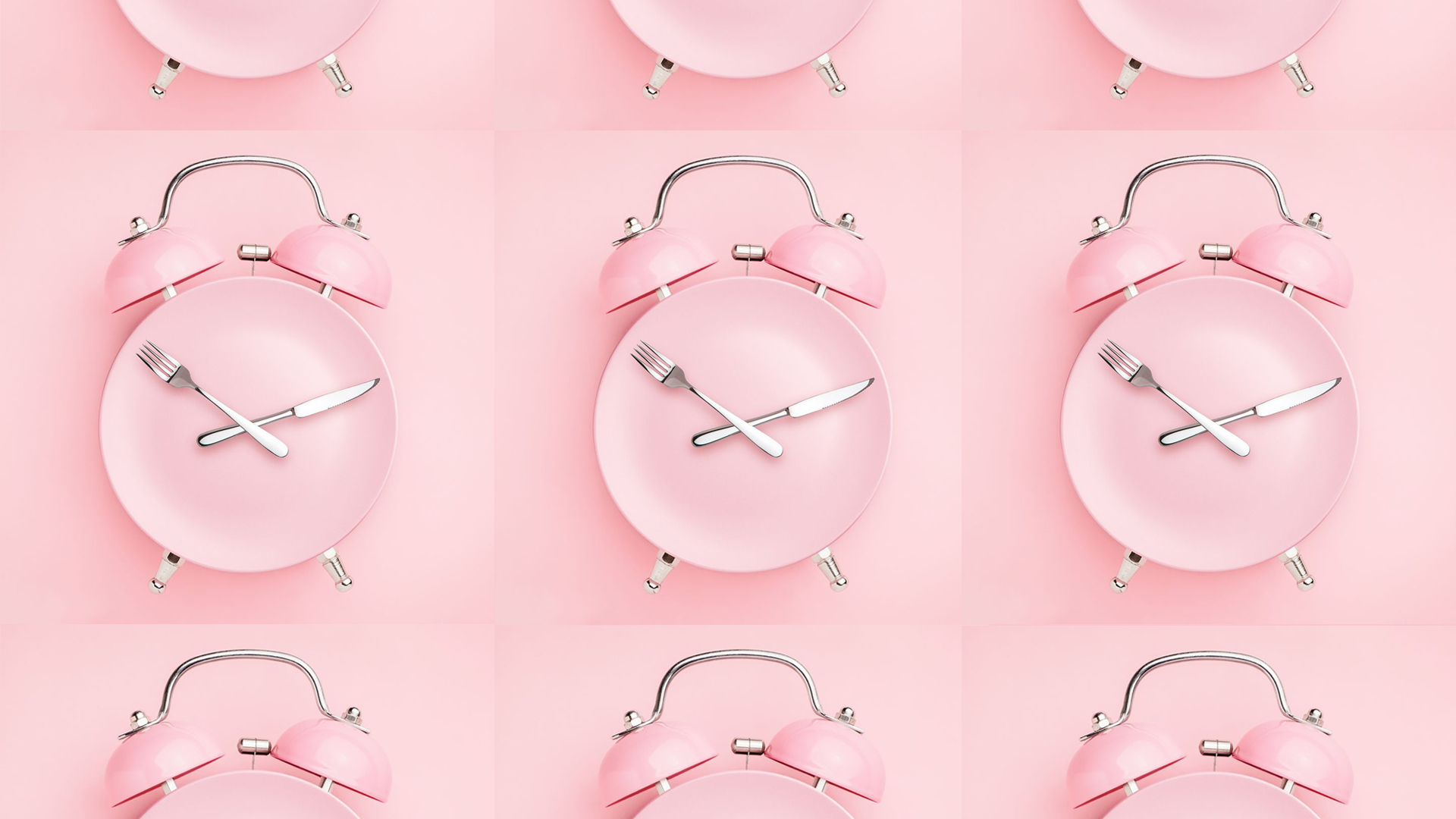 The vast number of different microorganisms that live inside your gut work non-stop every day to help you digest your food. While the importance of gut well-being has been known for decades, in recent years we’ve seen a surge in scientific research focused on the gut microbiome as a target for disease prediction and treatment. Researchers agree that fasting can have a substantial impact on remodelling the gut microbiome, thus improving our metabolic health and decreasing inflammation1. For this and many more reasons, intermittent fasting has become a worldwide trend in the last few years. Knowing what to eat and when might just be the key for managing your gut health.

What is intermittent fasting?

Intermittent fasting (IF) is a meal schedule that alternates between periods of voluntary abstinence from food and non-fasting2. Since ancient times, this method has been practised in many cultures from all around the globe. Nowadays, this practice has been receiving a renewed interest, due to increased scientific studies that reveal several metabolic health benefits3.

How can intermittent fasting help heal your gut?

Most humans and animals ate only intermittently throughout their evolution, only recently did humans and domestic animals have continuous access to food. Moreover, one of the most common defence mechanisms to acute inflammation in mammals is the “infection-induced-anorexia” phenomena.  This explains why we reduce our food intake during periods of sickness. Multiple studies reveal that fasting attenuates disease during infection and chronic inflammation4.

A 2018 study investigated the impact of fasting on mice infected with Salmonella typhimurium4. This bacteria can cause acute colitis as early as 12 hours after contamination. In this study, mice were fed macronutrients or fasted for at least 24 hours. The results were remarkable: fasting eliminated S.typhimurim infection and colitis. This is thought to be due to the deprivation of the pathogenic bacteria from nutrients, which in turn reduces its ability to trigger an inflammatory response.

The results were remarkable: fasting eliminated S.typhimurim infection and colitis.

The fasting group exhibited a greater diversity in their microbiome, particularly an increase in the genus Akkermansia, which has been shown to reduce fat mass gain and to improve gut barrier function and glucose metabolism5.

It gives your gut a break

Digesting different foods is a task of great energy expenditure for your body. Fasting during prolonged periods gives the gut the time it needs to restore its integrity. This is especially important for those with “leaky gut”, also called intestinal permeability, where the gut lining is weakened thereby allowing toxins, partially digested foods and pathogens to enter the bloodstream. In turn, this may trigger inflammatory processes like endotoxemia6, which poses a risk of insulin resistance, obesity, and an overall decreased immunity. IF can help in many health conditions by reducing oxidative stress in the body and chronic inflammation 7.

It synchronizes your gut circadian rhythm

You may have heard of circadian rhythm – the natural, internal process that regulates the sleep-wake cycle and repeats every 24 hours8. Surprisingly, your microbiome has a circadian rhythm too. Different types of microbes fluctuate in abundance and activity throughout day and night. This fine balance can be disrupted when the human circadian clock is affected, thus compromising metabolic health. A 2014 study in mice, revealed that IF improved the diversity and circadian cycling of gut flora9.

If offers long-lasting benefits and decreased levels of pathogenic bacteria

A study based on water-only fasting showed how this type of fasting triggers changes to our microbiome resilience. Individuals in the fasting group had reduced abundance of Fusobacterium, which is linked to colorectal cancer. More interestingly, the fasting group’s microbiome remained unaltered even after returning to their normal diet, proving that fasting can have a long-lasting effect in gut health10.

We already mentioned a study on IF that revealed an increase in Akkermansia. Turns out that there is more.

In a recent study performed on patients suffering from multiple sclerosis, an increased abundance of the following microbial families  was observed after 4 weeks of IF11:

Among these, it is important to highlight the importance of Lactobacillus, which is a well-known probiotic strain that has been recognised for its multiple benefits on gut health.

Another appealing finding in this study was the enrichment in Faecalibacterium, which is usually present in reduced levels in individuals who suffer from gastrointestinal inflammatory diseases such as Inflammatory Bowel Disease (IBD). This microbe is linked with inflammatory properties and it has even been suggested to contribute to a marker of healthy-gut12.

Besides the benefits mentioned above, there are many other important health benefits related to IF, some of which were highlighted very recently in an in-depth review of IF13:

How can you do intermittent fasting?

Nowadays, there is an overwhelming amount of information on IF, with many books and web pages suggesting different intermittent fasting patterns. However, there isn’t enough scientific evidence pointing to the existence of an optimal method. So how do you know what is the best method? The key thing here is to knowing that, with IF, there might not necessarily be a “one size fits all” system. What works for some people might not work for you. Thus, the trick is to experiment with different patterns and see how your gut responds. However, remember to always consult your doctor before trying any of these diets and eating patterns – especially if you have diabetes or other chronic conditions. With that in mind, here are some popular IF options that you can try for yourself:

The 5:2 diet is known as the twice-a-week or alternate day method, and it is based on fasting for two non-consecutive days of the week (for example Mondays and Wednesdays) and eating normal – but still healthy – meals during the other days. Nevertheless, this approach employs modified fasting, recommending the intake of approximately 500 calories for women and 600 calories for men during fasting days, or roughly 25% of your normal intake14. A study revealed that this also a viable diet for obese individuals to lose weight and decrease cholesterol levels, and thereby benefitting from an overall better cardiovascular health15.

This dietary plan is a subtype of time-restricted feeding (also known eat stop eat) and it is considered the least restrictive among other types of IF.  It consists of fasting during 16 hours alternated with 8 non-fasting hours. For instance, having a meal at 8 pm, skipping breakfast the following day and only eating at noon. The great thing here is that we would be doing most of our fasting during our sleep. Nevertheless, you can choose the time window that works best for you. Due to its flexibility, this method might be a good starting point for those who have never tried intermittent fasting. There is evidence that this method can strengthen the circadian rhythm, improve glycemic levels and attenuate ageing13,16.

Alternate-day fasting: Fast every other day

One of the most popular and well-studied IF methods, as suggested by the name, is based on fasting for one day followed by eating normally the day after, and so on. Just like the 5:2 method, this method usually employs modified fasting, where individuals consume at most 25% of their daily dietary needs in a small meal. This method has also been shown to be effective at ameliorating several risk factors associated with cardiovascular diseases17. However, its regimented routine can be quite difficult to stick with and therefore is usually not the best option if you are trying IF dieting for the first time.

As contradictory as it might seem to skip some meals, we now have a very good understanding of the health benefits of IF. So maybe resisting that late-night snack might be just what you need to address some of the gut pain and discomfort so many of us struggle with. Regardless of what method of intermittent fasting you try, it is still important to have a well-balanced diet and to continue avoiding any negative triggers unique to you and your gut.

PrevPreviousHow to Beat Bloating, Abdominal Pain and Gas with Your Diet
NextBeneficial Bacteria: A Focus on Akkermansia muciniphilaNext 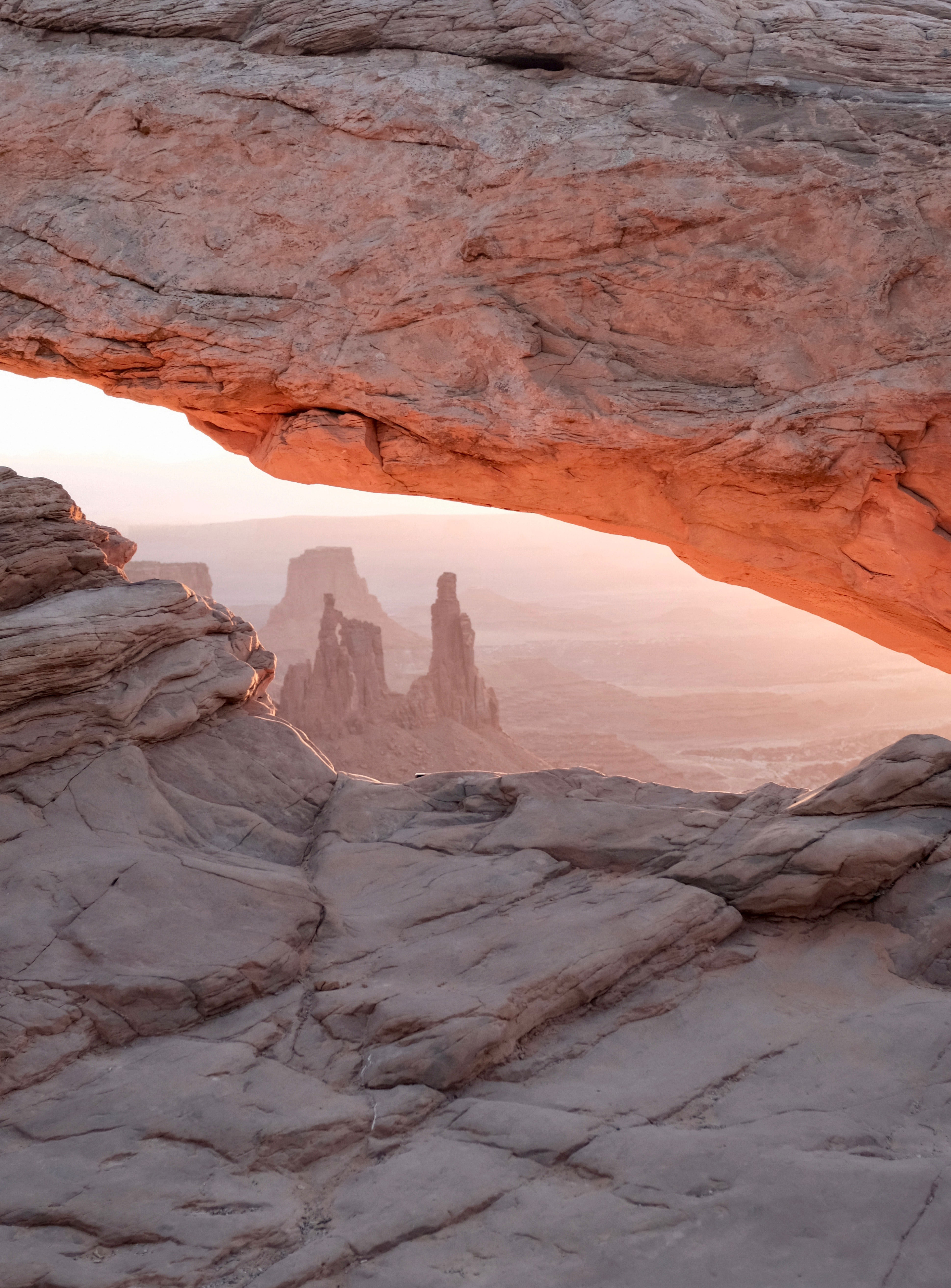